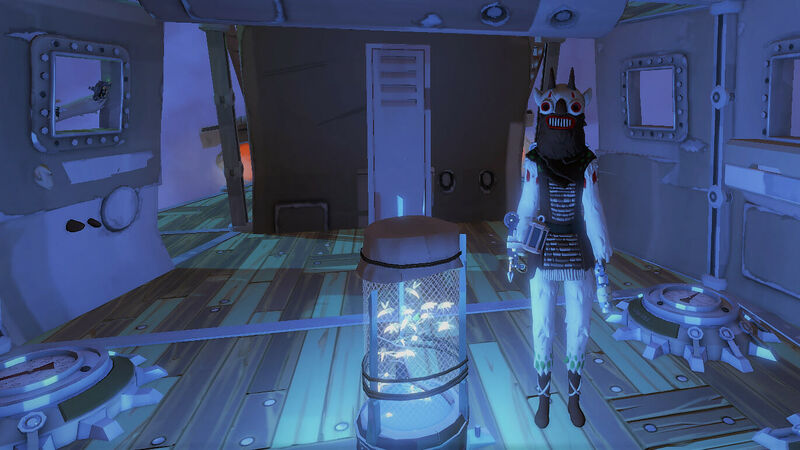 EXCITING NEWS!
Before you sink your ship and create a new character, fantastic news – we are working on an option to reset all ALL KNOWLEDGE DATABANKS in the near future to ease in the new overheat and cipher mechanics!
NEW FEATURES AND CONTENT

Disclaimer: Although some of the features were directly requested by the CCC, their implementations were studio driven. The Council was largely consulted with on their experiences on many of the QoL issues.